Albert Einstein was an Adrenaline Junky 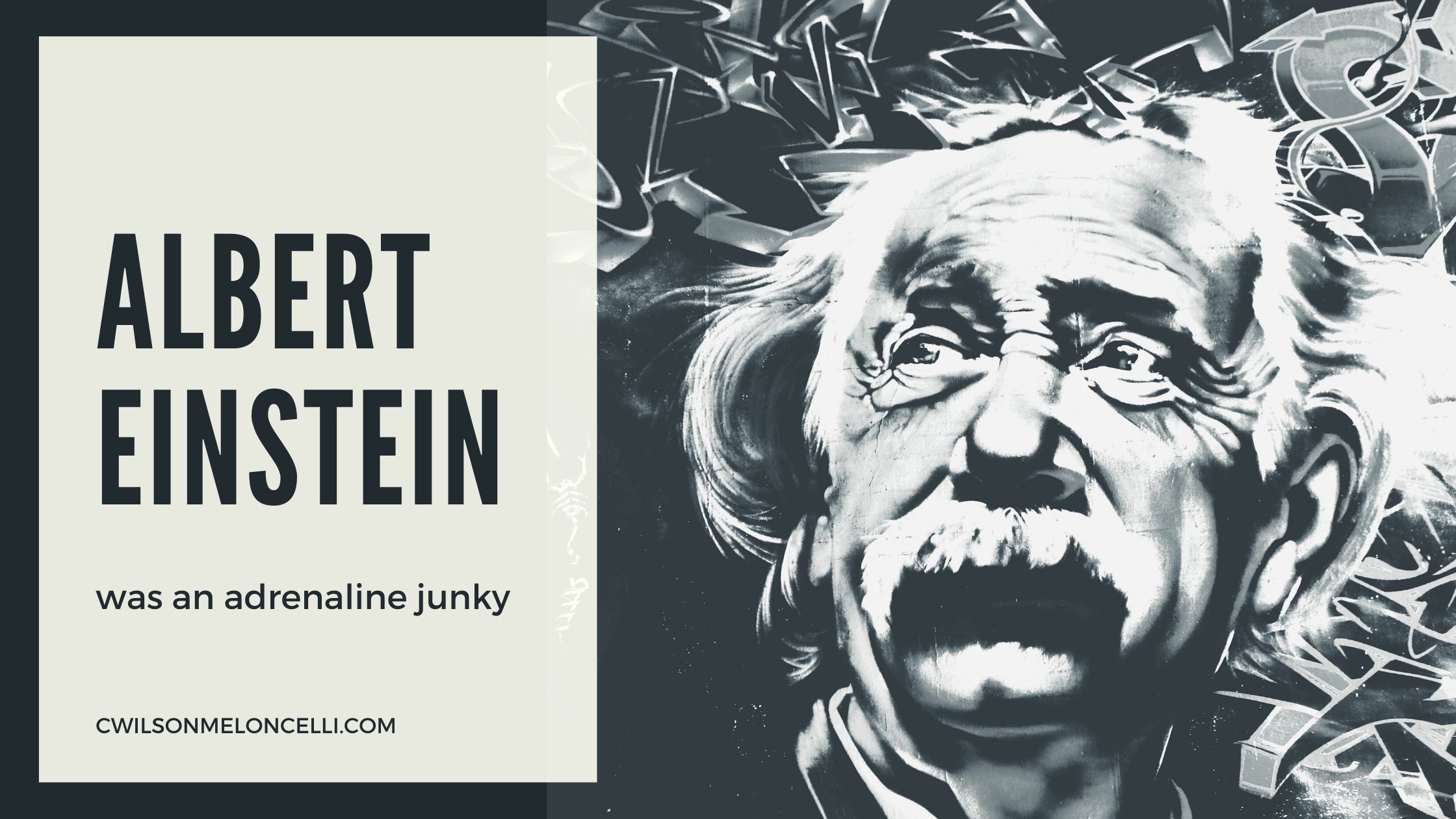 There are a growing number of triggers that considerably improve your chances of getting into the flow. One of the most well-known and probably the most obvious due to our inherent fascination with the pursuit of excellence is a risk.

Albert Einstein was a renowned physicist, social risk-taker, and a maverick in his field. But linking the risk outside of his field might not be known to you.

A couple of interesting facts before I get to business with this message.

This is certainly not a cocktail that is mixed very often, but could this mix be a link to unlocking deep creative flow?

The adrenaline junky physicist would love to sail during his summer vacation at Nassau Point. This love was not reciprocal when it came to the residents, who spent most of their summer rescuing the scientist from troubled waters.

Chatter from the Point has it that occasionally Einstein would enjoy feeding the fear to unsuspecting colleagues by sailing them directly into a storm for his own amusement.

Peering deeper into the heart of creativity, where you make something from nothing, then place it into the eyes of the potential public firing squad.  Hanging your reputation, your money, your time spent on the creation is not for the faint-hearted.

This fear of “what people will think” is creative suffocation.  However, to overcome this social resistance we must take the risk knowing the uncertainty of how it will be received.  And the hard truth is… 90% of your work will not be received as you would like.

The difference is that good creative have the samurai warrior mindset when it comes to social resistance. Consistently willing to risk it all for their creative expression.

The hard truth is that if you want to get good you need to put in the time. American radio personality Ira Glass describes this process as filling the gap. You got to put in the work, so your skills and taste match up. During that journey, there will be many ebbs and flows, in which your response to social resistance will test your resilience. Grit, courage, and determination will be the samurai's weapons of choice in this journey.

Your conscious or unconscious extrinsic motivations will be smothered in the danger of uncertain environmental retorts, causing you to stretch your compulsory creative muscles. In a sense, the risk will force you to find a solution. If you are willing to take that risk on.

So to survive your gargantuan pursuit of a life of creative expression, you must find happiness in the pocket of risk by becoming an adrenaline junky just like Einstein inside and outside of your field.

In the physiology of flow, this is what is called having an autotelic personality. “Auto” means self and “telos” means goal. 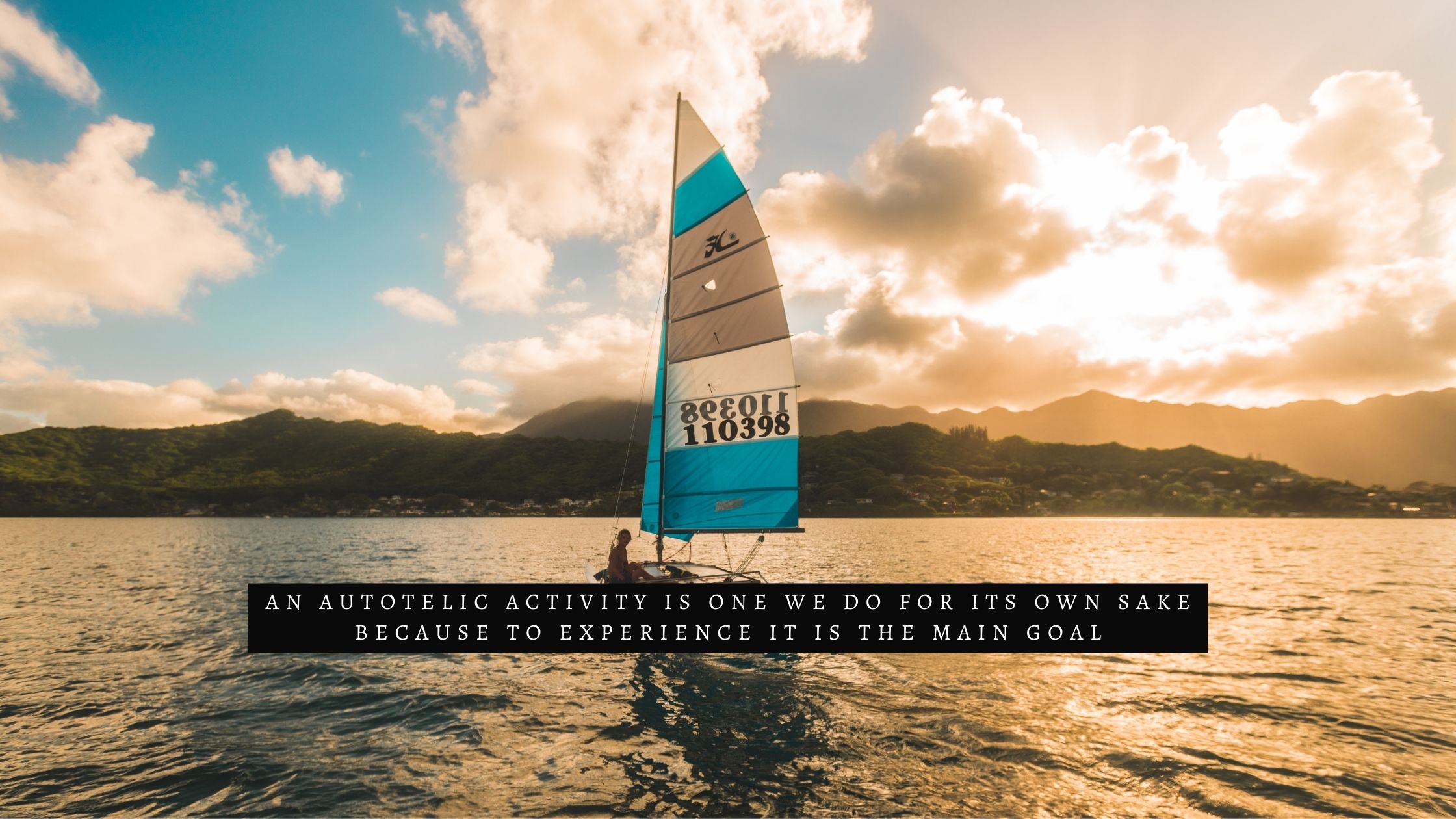 “Autotelic personality denotes the individual who generally does things for their own sake, rather than in order to achieve some later external goals” -  Mihaly Czikszentmihalyi

This post was inspired by: Steven Kotler's Einstein at the Beach