How to Become Comfortable in an Uncomfortable Situation 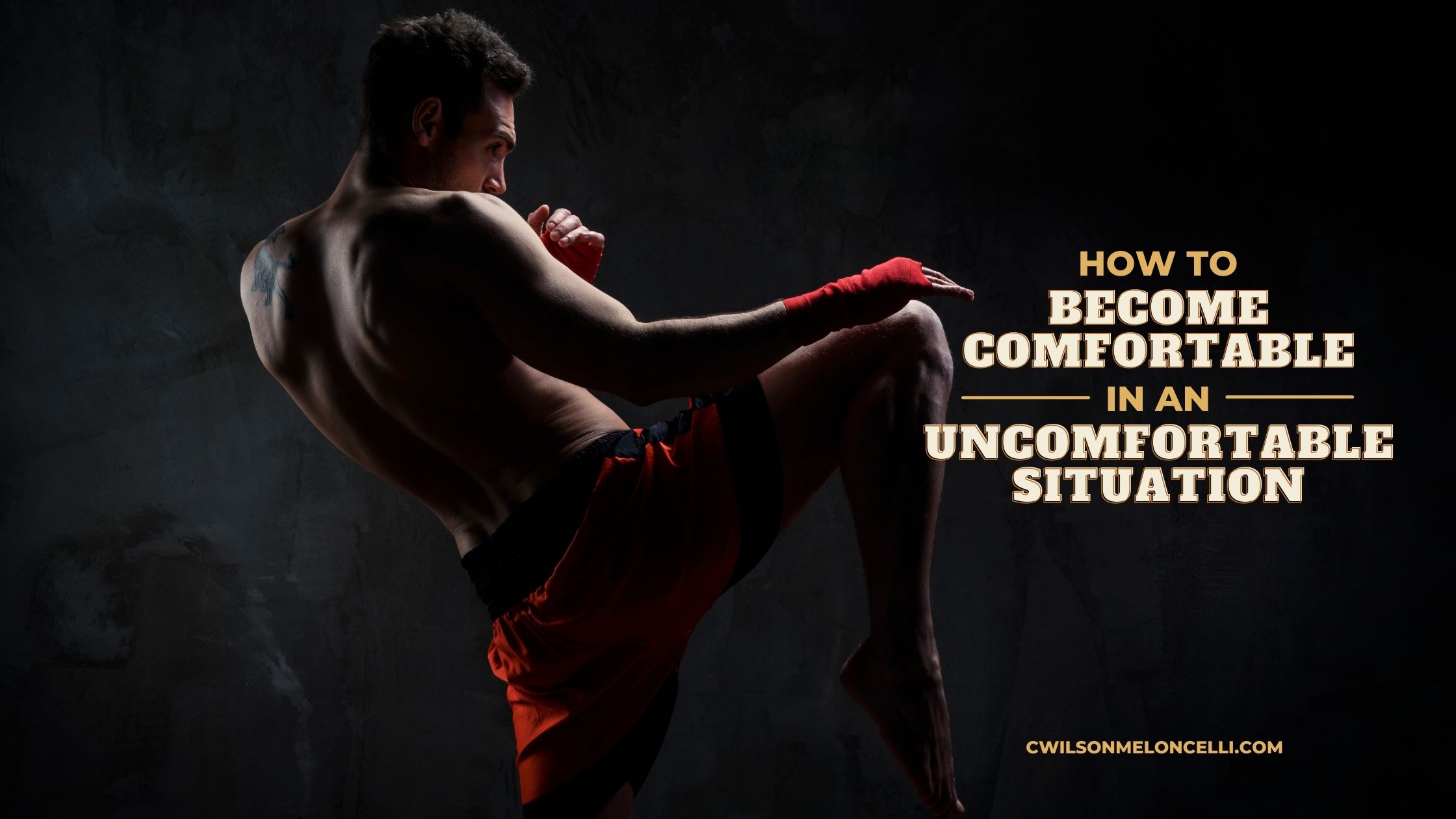 Accomplishing a new task in the flow state can be off-putting for my people, therefore never achieved. The reason for this is that you must first walk through discomfort to attain the fruits of the flow state that sit on the other side.  And to accomplish the flow state again and again, in that newly acquired skill means revisiting that discomfort until it becomes the new comfort.

Whether the flow state seeker is aware of it or not, the transformation from uncomfortable to comfortable is a key factor for growth. This reputation is strongly linked to your dopamine expression. Dopamine is your pursuit, motivation, and reward neurotransmitter. But like everything that is used and abused without the correct knowledge and wisdom, dopamine baseline levels will deplete, jeopardizing the necessary repetition in turning an uncomfortable situation into a comfortable situation.   In other words, postponing your flow state on command with regards to the new task.

When you are clear on your direction of what you want to achieve, resistance or friction will appear to test your resolve. This is a fact. 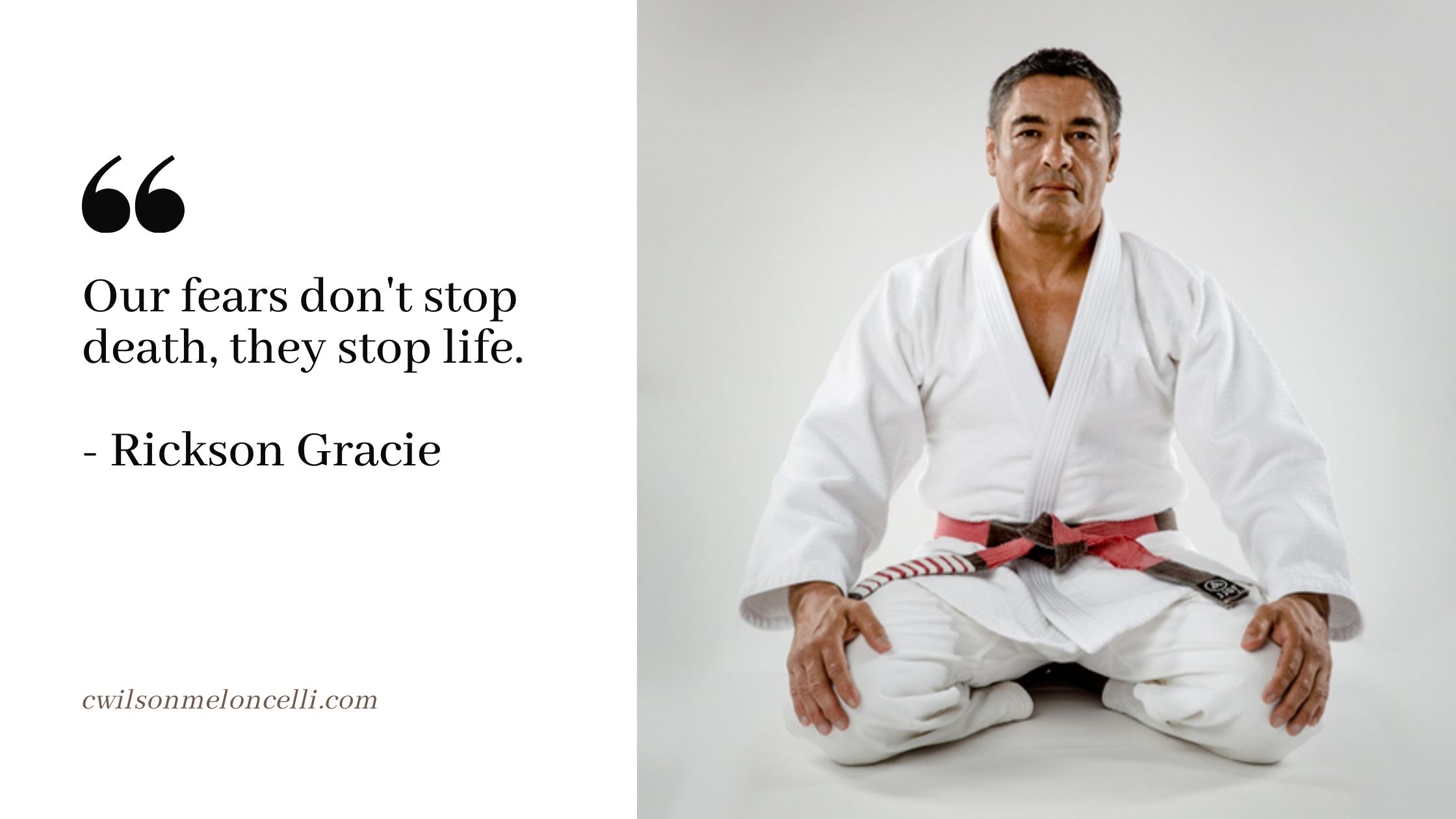 Rickson Gracie is regarded as one of the greatest martial artists ever.  His journey towards this accolade was not without facing the suffocating noose of the resistance.

Rickson is a legend in the martial arts community, especially in Brazilian jiu-jitsu where he has won everything possible. Not only that he has never lost a mixed martial arts match, which was called "vale tudo" in his day. No holds bar fighting.

In his book title Breathe. There is a story about when as a teenager Rickson was training with an older and bigger man. His opponent held Rickson in a headlock until he tapped out right in front of his master at the time. He was embarrassed but most of all he was angry because he was scared in this uncomfortable position.  Rickson knew that to be the best, he could not feel uncomfortable in his art. Instead, he had to learn to make his opponent feel uncomfortable.

So he ran home and demanded that one of his older brothers roll him up on a large carpet for 10 mins, ordering his brother not to let him out until the timer goes off.

No matter how much he screamed to get let out.

Sure enough, that fear began to slowly creep up inside Rickson. But this time, instead of the fear taking control and resulting in a claustrophobic, suffocating feeling. He relaxed, moved his ribcage a little, and began to use his breathing in order to rewire his mind/body to reshape this uncomfortable position into a comfortable position.

This carpet exercise was not over yet for Rickson. To make peace with the fear of an uncomfortable situation, you need to repeat the process until that comfort is found in the uncomfortable. And that's what Rickson did for a solid week.

So what was going on inside that carpet to create this champion, I hear you ask.

Well, let's have a look.

When you are uncomfortable or stressed your brainwaves will be at a high beta frequency. The electrical communication emitted by our brain has specific patterns or waves, that are measured in cycles per second. A stressed state is generally linked to the high beta which maxes at 40 cycles per second.  In this state, we can make fast decisions, but not necessarily wise decisions. We are using a lot of energy, which will only encourage fear.

And that perception of fear sits in your amygdala, which triggers the immediate communication to the hypothalamus which, in turn, signals the pituitary to tell your adrenal medulla to release epinephrine aka adrenaline.

The very same mechanism that triggered adrenaline is triggering the release of cortisol but this time from the outermost layer of the adrenal glands. Cortisol is ideal for helping fix any wounds caused by this fight, flight, or freeze response.  But if the tap of cortisol is left on your system will quickly deplete and the immune system will begin to take shape. So action is required.

“What action should I take?”

In situations like that, the words from my Master ring in my ears..  “do the opposite”.

In addition, if you do this breathing exercise only through your nose, you will encourage the release of nasal nitric oxide. Nitric oxide is a vasodilator, meaning it opens up your blood vessels, therefore encouraging the elimination of the excess stress hormones.

When you practice tools like these breathing exercises, accompanied with a clear goal on what you want to achieve, then you can do what Rickson Gracie did.

Like all champions, they intuitively align to a state of mind, a state of being where they feel their best essentially perform at their best. When Rickson took his high sympathetic state, slowly and methodically down towards a more parasympathetic state he found a coherent progressive balance between the two. He was still alert but calm and focused. His awareness was heightened, so had the foresight to reprogram

Do you have a clear goal you want to achieve?

Do you know you WILL face resistance in your pursuit of that goal?

Do you have the tools to dilute the uncomfortable resistance? 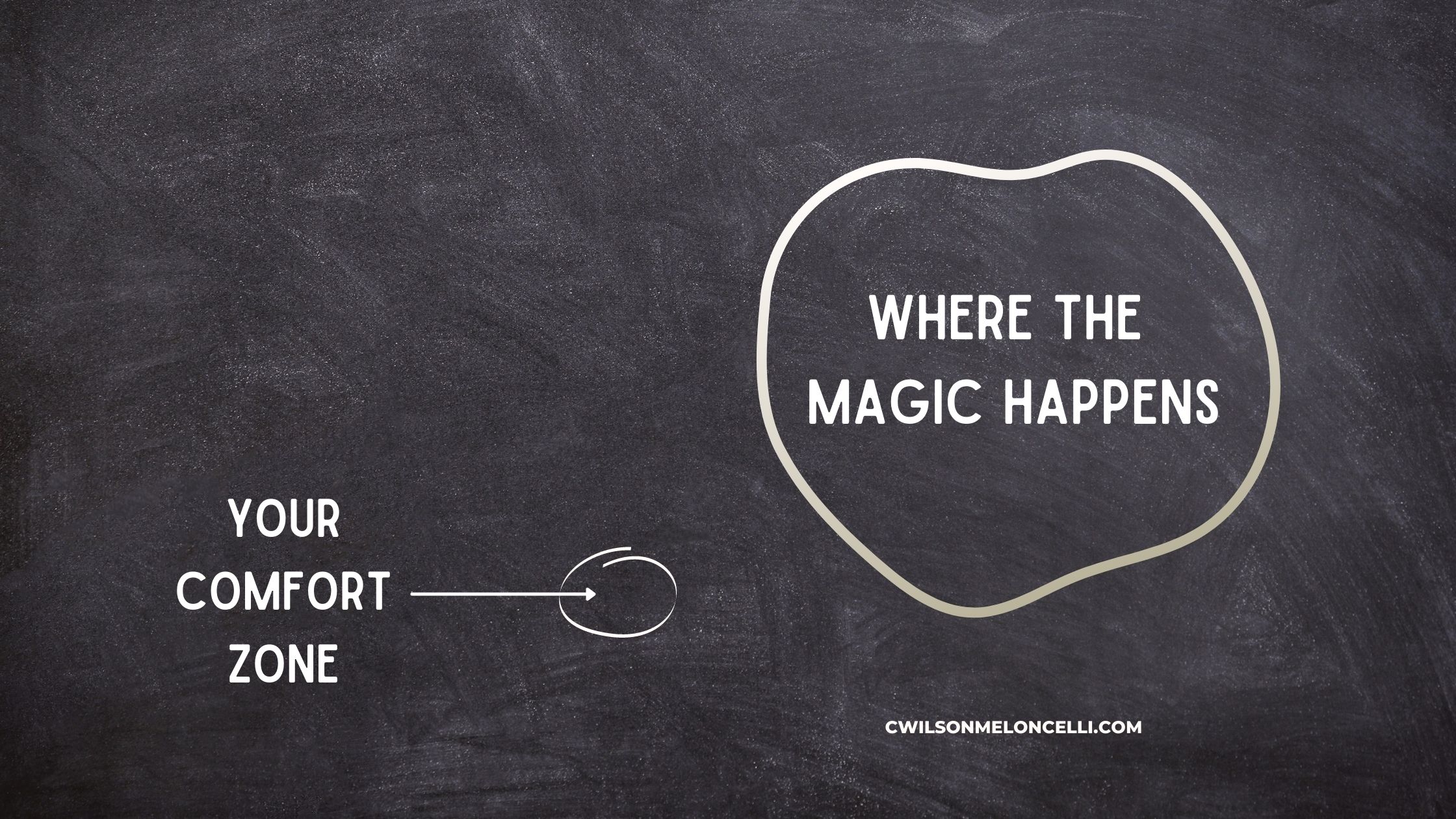 You need a strong direction, so ignite your motivation to change an uncomfortable situation into a comfortable situation. I’m sure you found this post useful, however, if you feel you need more help, please reach out via email and I will see what I can do for you.