The Number One Mistake STOPPING You In Hacking The Flow State 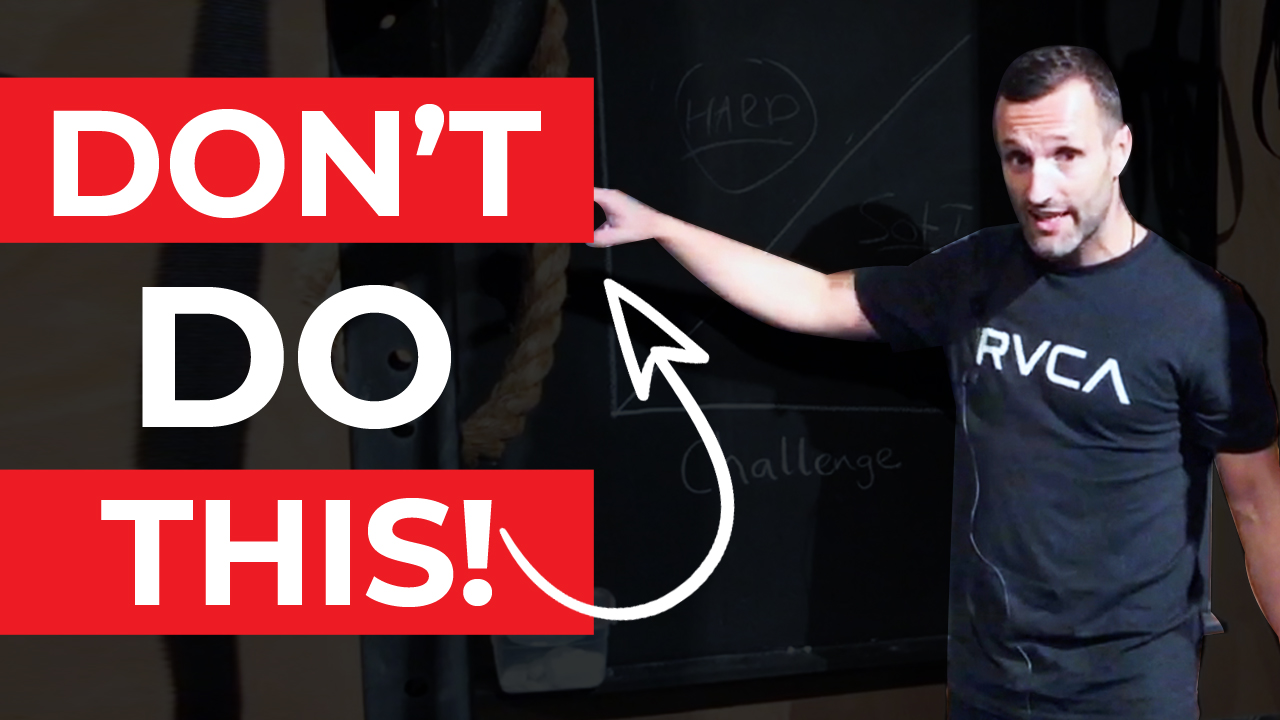 Today I’m going to talk about the number one mistake everybody seems to make when trying to get into the flow state.

The number one mistake is this: people try too hard... That's it. That's really the big mistake. People try too hard. The reason why is that a lot of people who really want to get more flow are already driven, individuals. These people want to get into flow so much that they push themselves out of the flow. 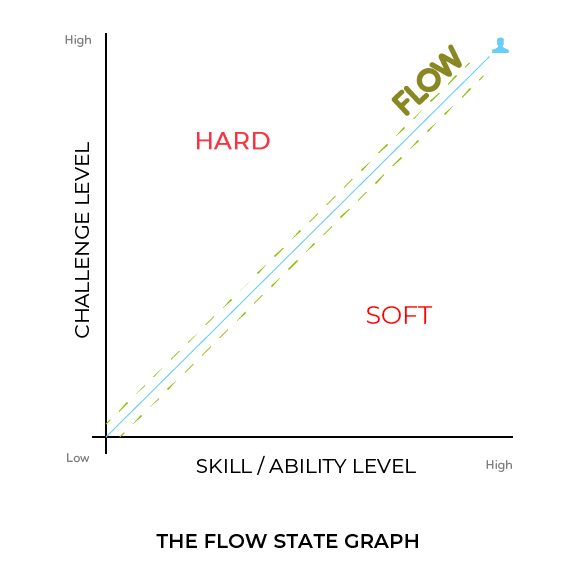 Let me quickly explain. On Mihaly Csikszentmihalyi's graph, we have the skill and the challenge level, and the line derived from them shows flow. The flow line sits in a progressive balance between the skill and the challenge of the task that you're undertaking. Then there’s the line with anxiety and boredom underneath it. For ease of explanation, I've changed this to hard and soft. So another way of looking at this line is as a measurement of perceived exertion, one being easy, 10 being crazy. You don’t want to be too relaxed at one, obviously, but also you don’t want to be running at a 10. What’s optimal for flow is seven. If you do your exercise at a seven, you'll be closer to getting yourself into a flow state than you would be if you were working at 10. If you’re at 10, then it kind of takes over.

The problem is that too many people push, push, push. They fight through the pain, they put themselves up to a 10 all the time, pushing, pushing, pushing. But the optimal idea is that you want to allow the activity you are executing to drive you into flow. 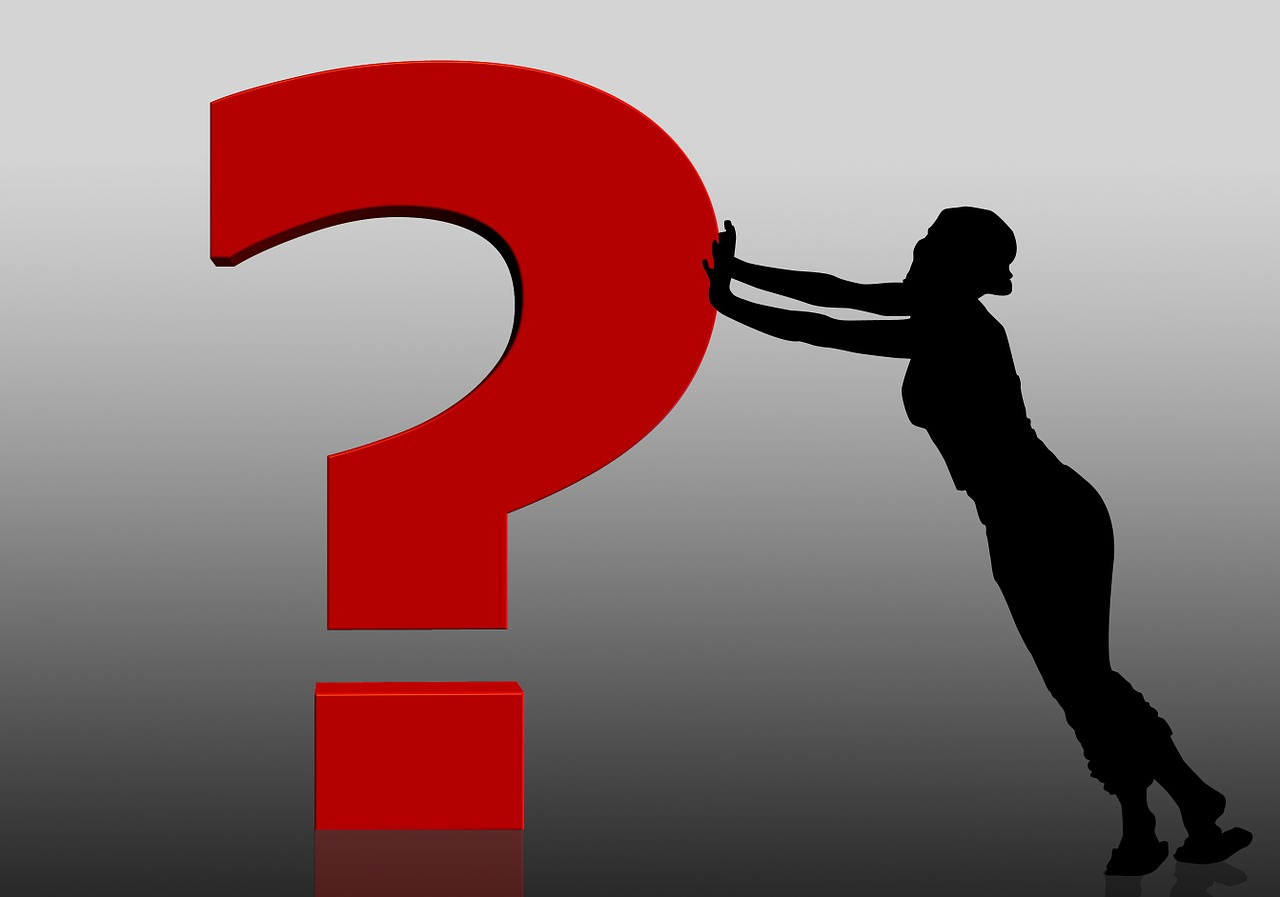 But too many people fall into the trap of over-pushing. Why? Because too many people are hot-wired to be sympathetic in their actions. They have that fight-or-flight system permanently switched on. Even when they're sleeping, they're up, and they can't sleep because they're too busy thinking about what they need to do. Even when they're sitting and relaxing, their foot is shaking up and down because they have this sense of: "Shit. I need to do something here."

This doesn't, unfortunately, get you into flow. Sure enough, it can get you motivated to put yourself in a position to be triggered into flow. However, when you push yourself too hard, you're not going to be in flow at all. The same thing applies if you don't push yourself at all, but over-pushing tends to be the most common mistake. Too many people kick themselves in the ass too much and beat themselves up because they're not in flow. This type of person needs to relax a little bit more, and the best way for you to relax is focusing on your breathing, while still performing an activity. People who are driven and push too hard are more sympathetic.

In a lot of cases of over-pushing, if you were to try and sit and meditate and relax, you'd probably be thinking, "Damn. I can't meditate. I can't relax here." And that's maybe not the right thing for you to do. 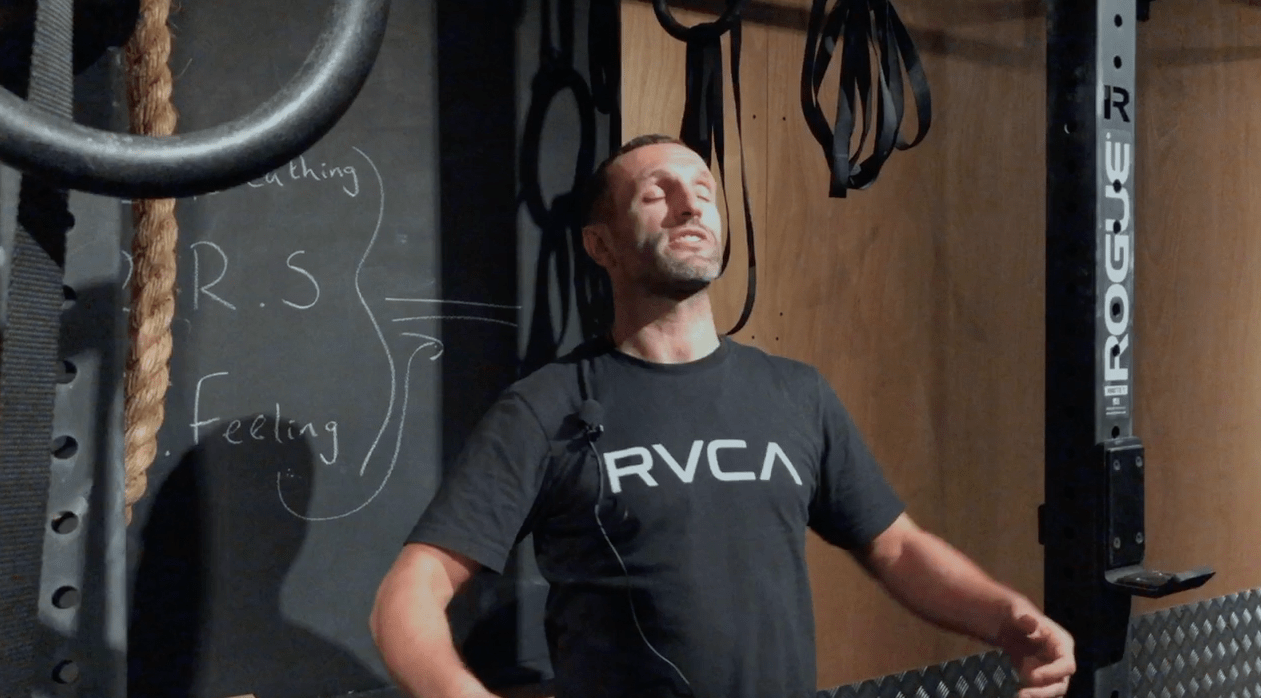 Instead, what you ought to be doing is always to use exercise as a meditation to calm yourself down.

This article is purely about the number one mistake I see in flow students. I have other secrets and other videos that you can watch right now if you want, by heading over to my YouTube channel.

(Hey, if you would rather watch me talking about this, check out this video)