The Silent Assassin of the Flow State 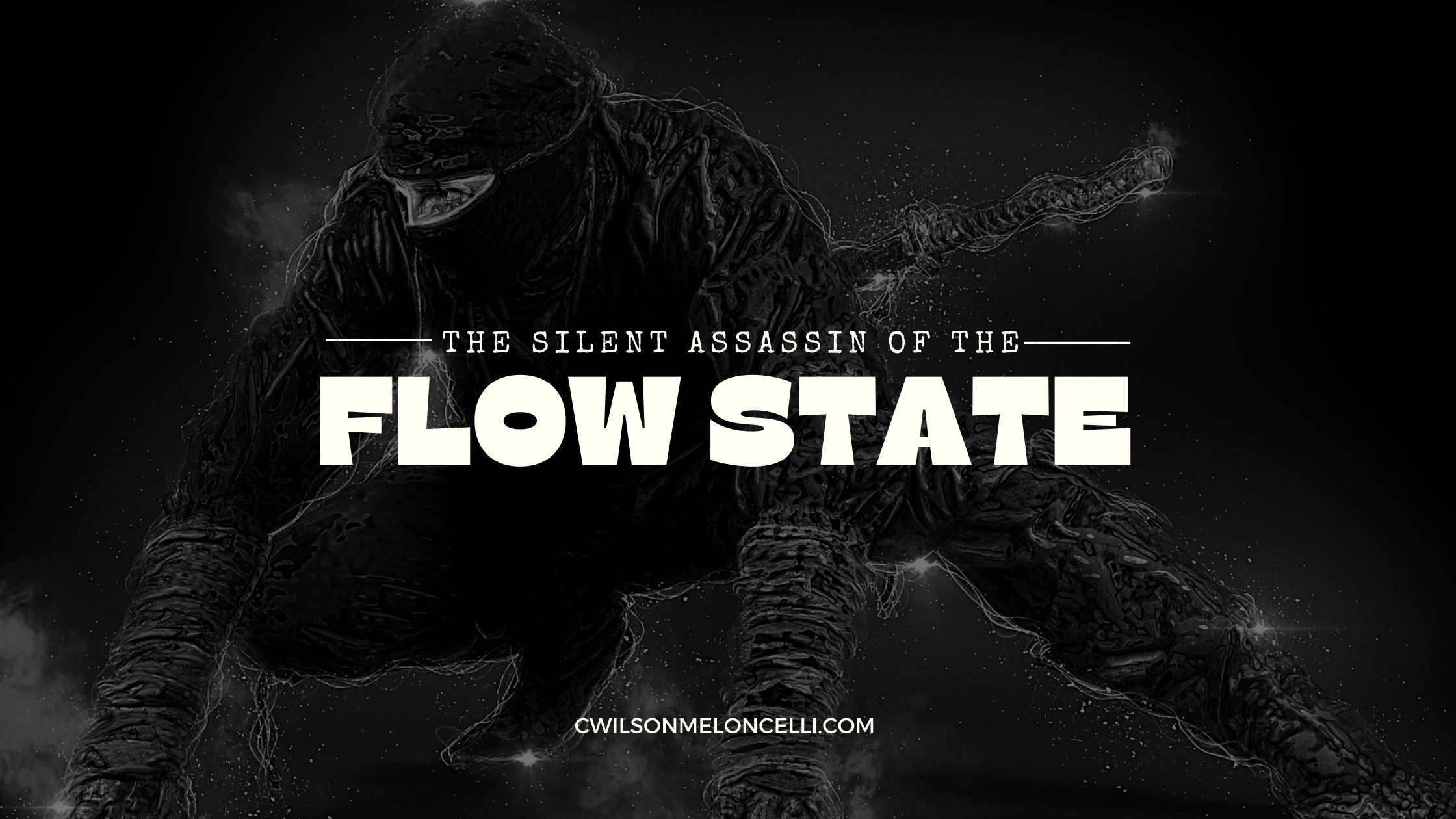 Human beings are programmed to pursue pleasure and avoid pain. It's an instinct dating back to when we had to actively hunt for food, make our own clothes, find and build our shelter every day in order to survive.

Unbeknown to us at the time, this state of pursuit for pleasure greatly benefited our neurochemistry. Being in a sense forced into a state of pain (need to eat, need to hunt) then actively having to pursue our next meal (pleasure). This ancient programming is actually all happening in the same areas of the brain. We experience pain and pleasure through the same mechanism.

In a moment I will explain how this links to the flow state and your pursuit of the flow state, but first, let's pursue the pain-pleasure mechanics.

Anna Lemke, the medical director of addiction medicine at Stanford University and author of Dopamine Nation explains that pain-pleasure programming is like a seesaw that always wants to maintain a level. Each time it is used regardless of the direction, it automatically looks to refind its balance point or as neuroscience calls it homeostatic.  The communication for establishing hemostasis is done through neurotransmitters.

Neurotransmitters are the molecules that allow communication from one neuron to another neuron. These message signals allow us to have thoughts, emotions, and all the things that our brain does. Neurons work electrically. They’re like the eels in our brains that never touch each other. Instead, there are spaces between them, which are called synapses. Neurotransmitters are the chemical messengers released by one neuron and passed to the other neuron-like a pitcher throwing a baseball and then attaching to a receptor on the other neuron-like the neurotransmitter has been caught.

When it comes to our pleasure-pain mechanism, dopamine is the key neurotransmitter. Whenever we experience something that we feel is pleasurable, we get a release of dopamine. If these pleasures are highly reinforced we get a large release of dopamine in the brain's reward pathway. But it's not yet widely understood that dopamine can also be released with really intense pain (think ice baths). Dopamine is more of your multidimensional brain currency.

As Anna Lemke writes in Dopamine Nation “salient is not just the rise in dopamine, but also the intense decreases that go below baseline levels, which is exactly what causes cravings or feelings of withdrawal. So dopamine mediates not just the highs, but also the lows. It’s these fluctuations from high to low that drive the actions and the intense work that organisms do to get the thing that was reinforcing.”

Dr. Lemke, uses a perfect analogy for us;

Let’s say you eat a cookie and it straight away triggers the release of dopamine, your pleasure-pain mechanism tips towards pleasure. As soon as you stop eating the cookie there is a dopamine shortfall, which basically means you have now tilted towards the pain which drives cravings for more. These cravings can be suitable for some and profound for others.

Now, the other dimension is that when you have more cookies the initial dopamine hit gets weaker and shorter while the aftereffect gets stronger and longer. Meaning your dopamine levels drop beyond your baseline levels, it stays lower for longer and it gets harder to return to homeostasis.

Now, let's say that these cookies in your perception are very powerful to you and you eat enough of them repeatedly over a number of days or weeks. This type of repetitiveness is how your brain gets hijacked in a sense. Your brain ends up working so hard to compensate for all these cookies that it essentially rewires your hedonic set point or your joy set point. With this, you can't enjoy anything else. Then the vicious cycle begins again; when you are feeling bad, you feel that you need to keep eating cookies just so that you feel kind of normal again.

So how does this link to flow?

Dopamine plays a significant role in your flow state experience acting as one of the six potent neurotransmitters and hormones released during a flow state. But rather than speak about the other five, my intention here is to underline this one aspect of your flow state journey.  Everyone who is on the hunt for optimal performance is consciously or unconsciously also on the hunt for autonomy (the quality or state of being self-governing, self-directing freedom, moral independence, personal autonomy)

To accomplish this freedom and sense of control that the pursuit of the cookie called flow (Flowreos), we need to understand that the silent assassin needs to be known and worked with. You must know that in the pursuit, there will be times of pleasure and times of pain, allowing each to form the wisdom required for this pursuit of excellence.

Things do not get easier. You only get wiser and stronger. 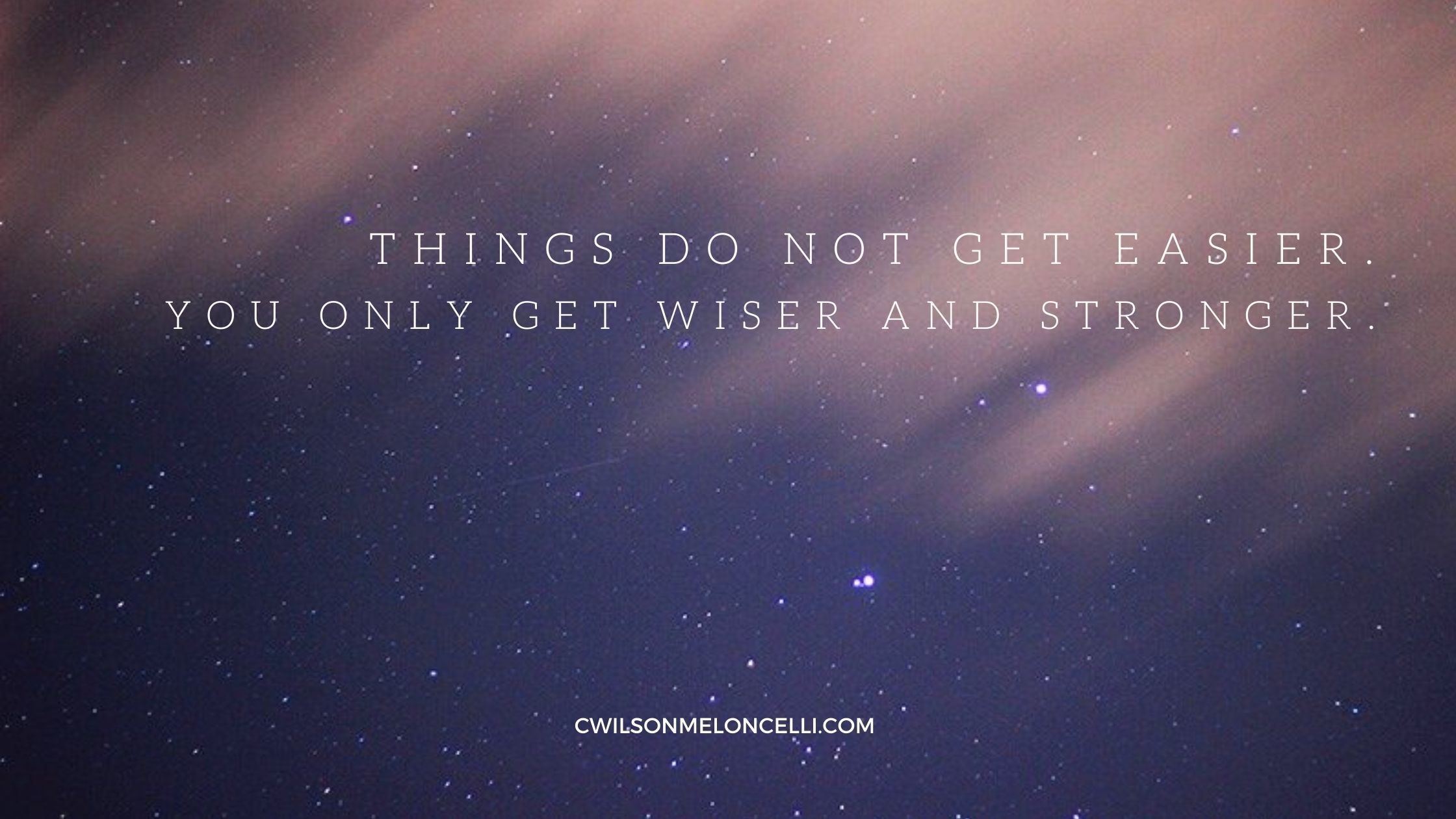