The Neuro Catapults of Focus into Flow 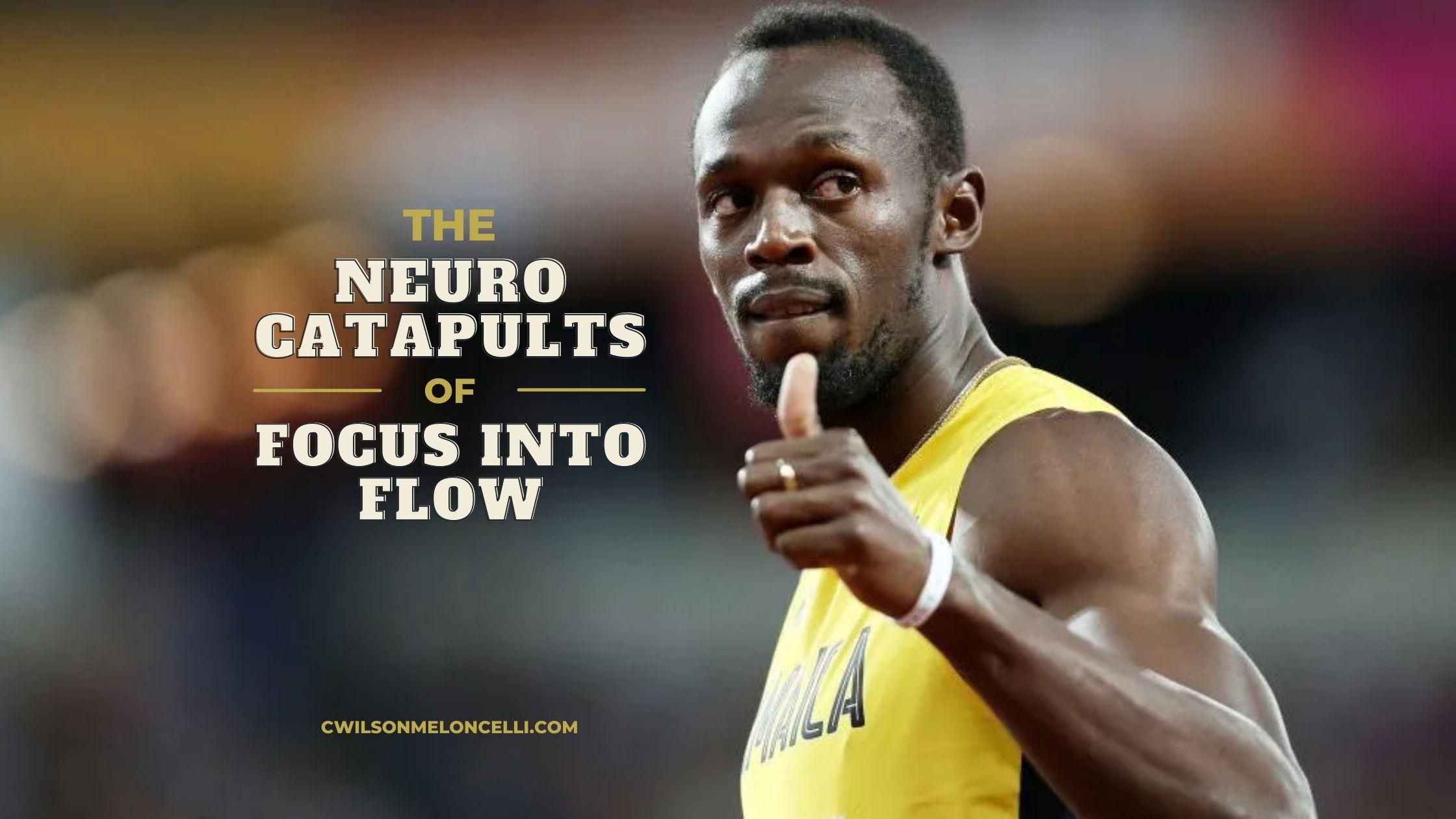 Usain Bolt walks up to the starter blocks for the 100m Olympic 2016 finals. Showboats to the spectators as a means of controlling his competitive mind. His chin lowers ever so slightly, as he eyes the end of the track like a hunter eyeballing his prey. The noise of the crowd dampens as his auditory focus tightens. His visual focus follows suit as anyone who is not on the track disappears like a character from the Avengers Infinity war movie. This state of mind is held in the presence of the moment even though the surroundings are full of nervousness from the anticipation beating from the chest of the excited crowd. 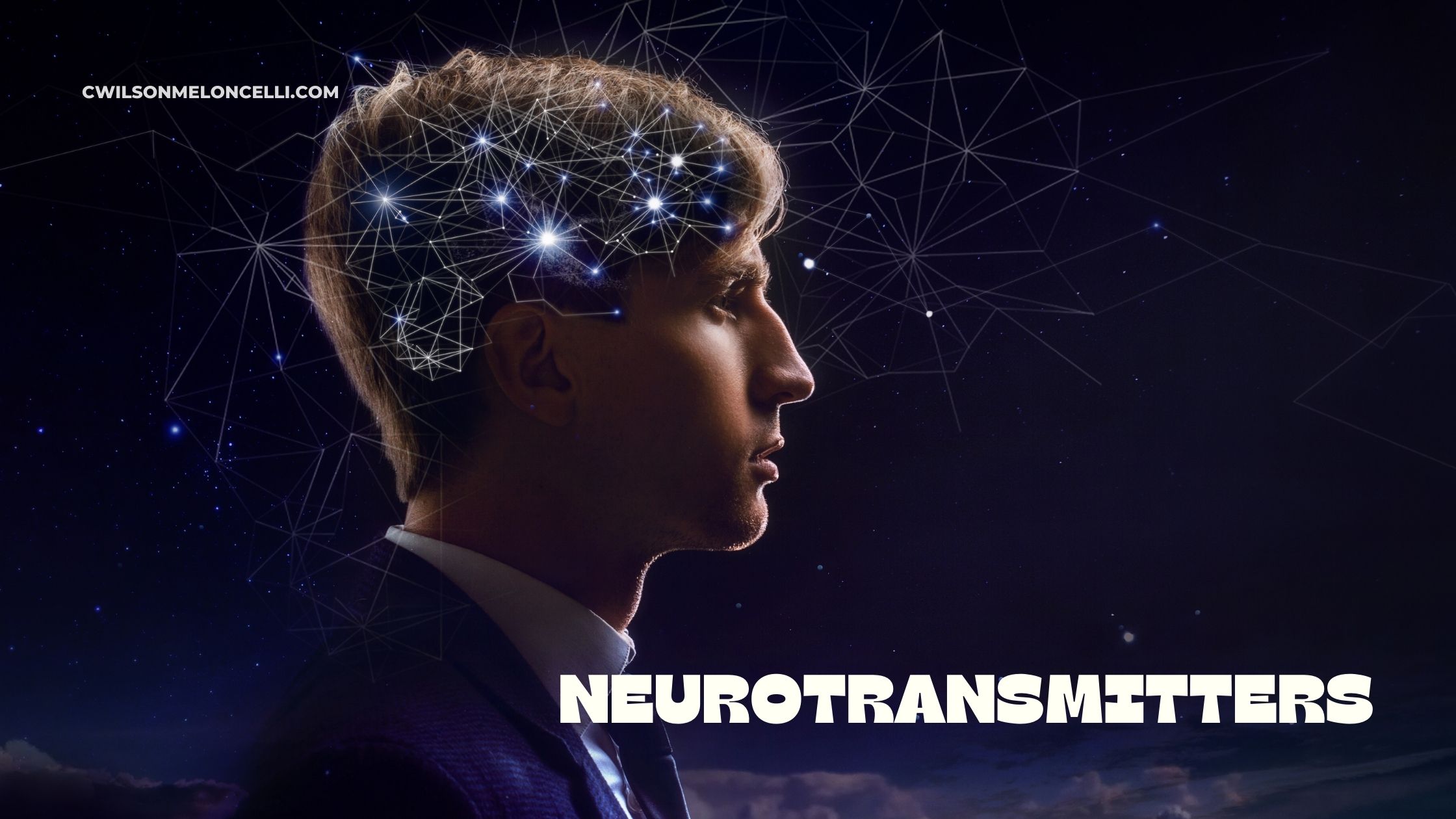 Acetylcholine plays an important role in skeletal muscle contraction, this means that muscle attached to the bone will not contract to allow us to move without acetylcholine. This neurotransmitter plays a large role in your autonomic nervous system. Acetylcholine is used by both branches of the ANS. The difference is that the parasympathetic nervous system uses acetylcholine at every single neuron (Excitiroy), whereas the sympathetic only uses it on the first neuron (Inhibitory). It also works inside the central nervous system where it's linked to memory and cognition. A poor balance of acetylcholine has been linked to Parkinson's disease, which is the most common movement disorder, and Alzheimer's disease, which is the most common neurodegenerative disease. Acetylcholine also plays a significant role in focus by tightening the visual, auditory, and kinesthetic senses like a sniper on its target.

Catecholamines are like an umbrella for dopamine; norepinephrine (noradrenaline), and epinephrine (adrenalin). They function as neurotransmitters in the central and peripheral nervous system and hormones in the endocrine system. They are produced by an amino acid called Tyrosine which is obtained from another amino acid called phenylalanine. Phenylalanine we can only get from our diet. In the central nervous system, norepinephrine helps with the release of opioids. Opioids block the messages of pain through the spinal cord to the brain. In your peripheral nervous system, norepinephrine and epinephrine are the primary neurotransmitters for the sympathetic nervous system. Dopamine is utilized in the central nervous system for pursuit, motivation, and motor control. It is found in the deep area of the brain called the basal ganglia, where it is used for initiating motor movements and smoothing out motor movements. These neurons that make dopamine are dying off in people with Parkinson's disease. Hence why they struggle with movement and smoothing out movements so that they get those resting tremors. Furthermore, Dopamine plays a role in the kidney's role to excrete sodium.

So dopamine, norepinephrine, and acetylcholine are the three amigos of focus to flow.  Dopamine and norepinephrine get you fired up in the pursuit of the goal, as acetylcholine tightens the focus on your target. In this partnership, you have the neurotransmitters for success. Learning to use and replenish them wisely is your key to consistently achieving the impossible.